A dog is more than a fuzzy addition to your home. They’re a part of your family and a companion you’ll treasure for years to come. 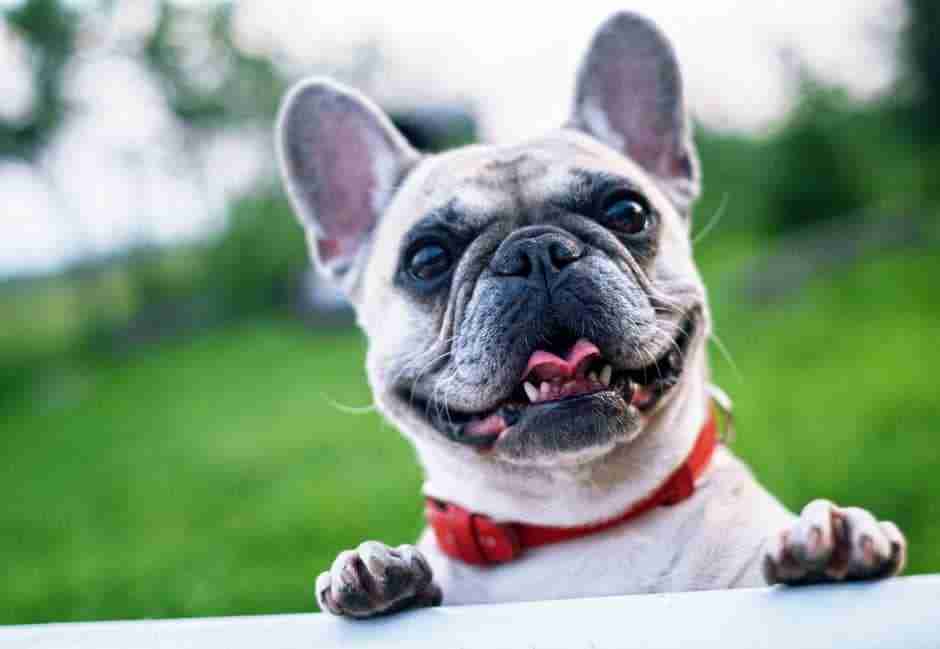 For many dog parents, the breed of dog they choose says it all about what they want in a furry friend. If your puppy soul mate is a French Bulldog, how much do you really know about them?

Get to know your pup better with these French Bulldog facts.

If you feel like your French Bulldog has more of an emotional capacity than other dogs, you aren’t imagining it.

Frenchies are known for being sensitive. When you give your dog love, appreciation, and positive vibes, they recognize your tone and they feel the warmth.

The opposite is true too, though. When you scold your French Bulldog, they feel more sadness than many other dogs would. It’s important to use your words and your tone carefully around your pup.

You love your dog and you want to spend as much time with them as possible. If you’re a swimmer, however, don’t expect your French Bulldog to be by your side from every stroke.

French Bulldogs have unique anatomies, from their short legs to their large heads. As a result of this, they aren’t able to swim.

At most, you may be able to put a life vest of your French and let them bob around in the pool with you.

Most people know that there are French Bulldogs and English bulldogs, but you may not realize how closely related they are.

Because of how affectionate and small English Bulldogs are, they became a favorite of lacemakers in England. Eventually, the lace industry moved to France and the lacemakers brought their beloved pups with them.

When they arrived in France, these bulldogs are believed to have mated with native dogs and developed into the Frenchies we all know and love today.

French Bulldogs are known for many features, and one of them is their loud breathing.

This breathing is a result of their unusual anatomies. Frenches have shorter snouts than most dogs, which complicates their respiratory systems.

In most circumstances, French Bulldogs can get along fine with their limited breathing. If you’re planning to take a flight, though, leave your Frenchie at home. The breathing limitations, as well as the stress and other circumstances, could create a life-threatening danger.

Without a doubt, some dogs are easier to care for than others. For example, huskies and Shiba Inus can be temperamental and difficult to keep healthy and happy. Those types of dogs aren’t recommended for people who aren’t experienced, dog owners.

French Bulldogs are different. They have a moderate energy level, tend to have good dispositions, and are friendly.

As a result, a French Bulldog is an easy dog to raise if you’re a first-timer or you’ve had limited experience with dogs.

Did you notice that neither of the lovebirds in Lady and the Tramp was French Bulldogs? That probably wasn’t an accident.

French Bulldogs don’t breed well on their own. Their unconventional anatomies make the mechanics of breeding difficult. These dogs tend to have difficulty and high complication rates while giving birth as well.

As a result, French Bulldog puppies are usually born with a combination of artificial insemination and c-section births. This is why Frenchies tend to be rare and expensive.

No one would imagine something as simple as a dog’s ear would cause international controversy. No one but those passionate about dog breeding, that is.

When French Bulldogs first appeared on the scene in France, their ears were shaped like rose petals. When people brought Frenchies to the United States and those dogs comingled with the local pups, they began to be born with bat-shaped ears instead.

While rose-shaped ears were original to French Bulldogs, American breeders began to feel that bat-shaped ears should be the new gold standard.

Eventually, the FBDCA and its supporters won out in the US. Today, bat-shaped ears are considered to be more desirable for Frenchies in America.

Some of the facts above are positive ones, and some aren’t. If you love your Frenchie, though, you’ll be thrilled to learn that you can expect to enjoy their companionship for a long time.

French Bulldogs have an average lifespan of 10-14 years. This makes them one of the longer-living breeds of dogs.

Of course, that all depends on how you care for them. Make sure you have a veterinarian who knows how to deal with your Frenchie’s unique breathing problems and counsel you about them too.

Learning More About Your Pup with French Bulldog Facts

As a dog owner, you probably feel like you know your dog in and out. You know what makes them happy, what foods upset their stomach, and how they look when they’re napping. Still, educating yourself can always help you care for them better.

Whether you already have a Frenchie you love or you’re planning to add one to your family, these French Bulldog facts can help you learn more.

Haven’t you satisfied your thirst for knowledge yet? Check out more fascinating pet articles on our site.