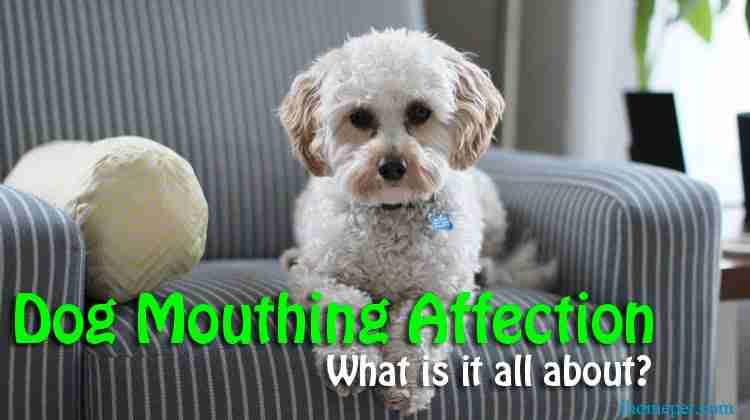 Does your dog love you? If yes, then how would you know? These kinds of questions always go through every dog owners’ minds at anyone time. The truth is, dogs have a way of expressing their love to us. All we got to do is recognize their body language when they show it.

When you get back home in the evening and your dog wags his tail in excitement as he meets you, that is love. Another common body language is the dog mouthing affection. The dog licks your face and even your mouth.

Some dog owners may discourage it while the rest, like me, are totally okay with it. After doing extensive research, the need to know stuff about this body language will be discussed. 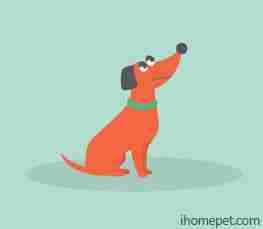 This somewhat common dog language for showing their affection to you, the owner, has a long history starting from when dogs were still wolves in the wild. History has it that back then, as the pack of wolves went hunting, the wolf puppies were left behind due to the long distances that had to be traveled.

The wolves would then eat the meal after hunting and then vomit some of it out when they returned to the litter. To communicate to their parents that they wanted food, the puppies would lick the faces of their parents.

This mode of communication has persisted over time even after dogs were domesticated by humans and became best of friends.

Should it be encouraged or discouraged? 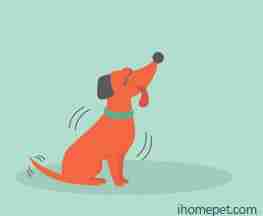 When your dog makes efforts to lick your face, it could mean a lot of things. The dog could be appreciating you for being her best friend, showing you that you are the leader of the pack and many other things only known to the dog herself.

The severity of the dog mouthing affection issue can be variant depending on the dog breed and the age of the dog. Puppies normally practice it amongst the litter as they play, as a form of learning about their environment.

Sometimes, the mouthing can be accompanied by nibbling on objects, including your hands. It is this unwarranted behavior that should be discouraged. The gentle nibbles can escalate to bites and aggression. You would not want that from your furry friend.

So, to provide the simplest answer to the earlier posted question, the decision to encourage or discourage dog mouthing affection depends on the severity and vigorousness of the behavior. A gentle lick on your face to welcome you home is one of the cutest things your dog can do to appreciate your presence.

However, there are those who feel uncomfortable and feel awkward in such situations. When it comes to that point, then it is best to train your dog on other ways of showing their affection. The dog’s behavior should not be a hindrance to your friendship and interactions.

Does dog mouthing only show affection?

Apart from showing how much you mean to them, dogs may lick your face or your skin for other reasons too. The human skin tastes salty, at least sometimes. As dogs lick it, the salty tastes give them an idea about whoever is being licked. It then identifies you as either the owner or just a random fellow.

Besides identification, dogs can also use mouthing to greet you and also as a way of bonding with you. Some dogs tend to grab at stuff they are interested in using their mouths. This tells you that they are interested in that particular object. It is then upon you to determine whether she can have it or not.

Are there any other ways of a dog showing affection apart from mouthing?

Your dog may not indicate that she adores you through dog mouthing, but this does not mean that she does not care 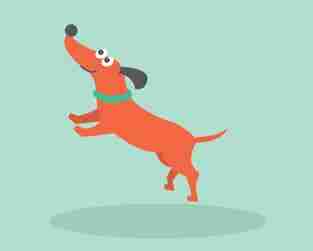 about you. She could be using other ways to show that she loves you. But what are some of these ways? To calm your worries, take note of these dog body languages.

What you should not do

As a caring and loving dog owner, you are discouraged from hugging your dog. Most of us return the favor when a dog shows affection to us by hugging them. Sadly, this behavior is highly discouraged. You might not like this sad news but hugging your dog tends to increase their stress levels, according to some research.

All is not gloom though; cuddles are still allowed. Just ensure the dog does not feel too trapped. If she wants to go, let her go.

Dog mouthing affection can be the most intimate way through which your dog can tell you, “I love you and you are the head of this pack.” It indicates an elevated level of trust and strong bond between the two of you.

It has developed since the time dogs were just wild wolves in the jungles and it is not only your dog who does it.The ferocity of the lickings should be controlled though. The dog might feel dominant over you with time if you don’t exercise any control. As long as they remain moderate, let your dog show you some love.