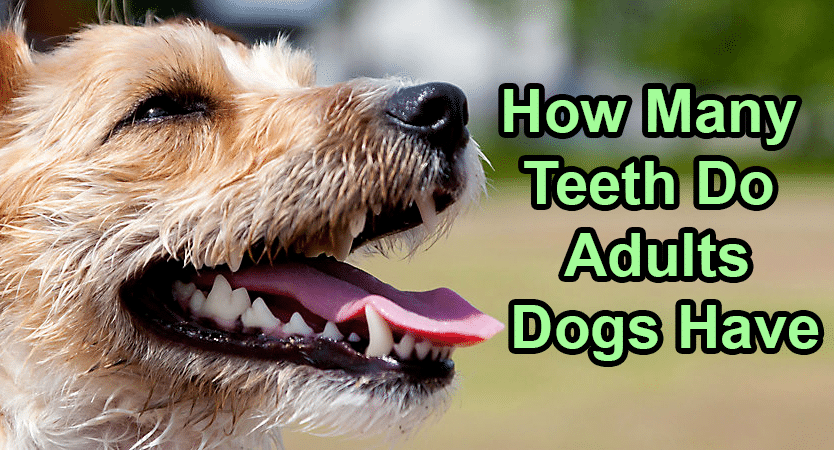 A dog’s anatomy is very fascinating because all parts of their body are well adapted for its way of life and environment. The dental health of the dogs is as important as your own and it is one of the crucial things you must take care of regularly because it is something that your puppy can’t do for themselves. So, how many teeth do dogs have? Every puppy has 28 deciduous teeth also known as milk Teeth which start popping up after two weeks of their birth and is fully grown 8-10 weeks later. Being the pet owner, it is necessary that you know how their mouth and teeth are actually organized so that you can take proper care of their dental health. Below you will come across with several aspects of their dental health including the formation as well as the amount of each type of tooth

So How Many Should They Have?

An Adult Dog usually has a total of 42 teeth which is more than humans as humans have a total of 32 teeth. But the total number of milk teeth a puppy has is usually different from the total number of permanent teeth that an adult dog has. Puppies usually have a total of 28 teeth which is far less than the adults as they have 42 when they are fully grown. Now that we know how many teeth adult dogs have we can find out the different types of canine teeth. 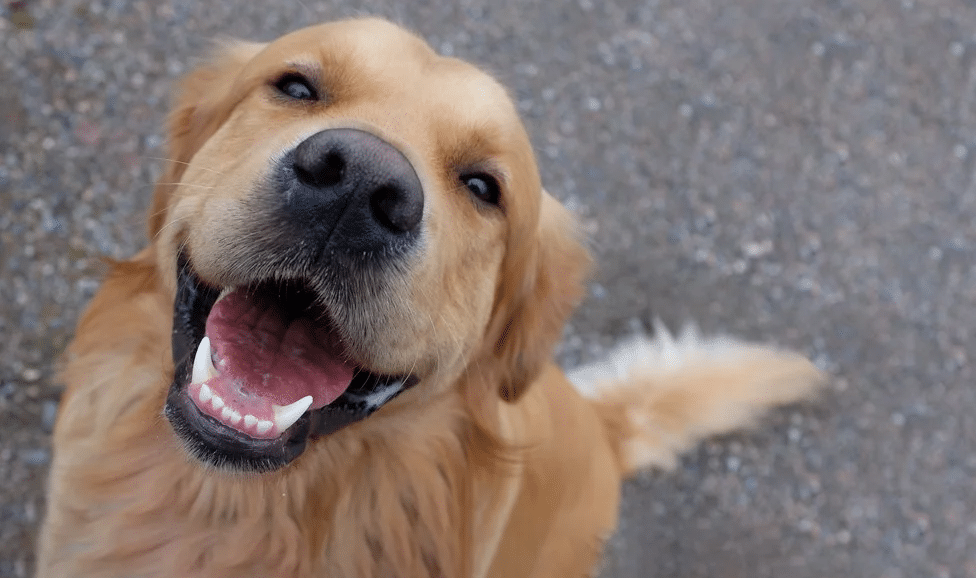 These set of Teeth are also referred to as fangs and it is the most common type found in dogs. These set of teeth are actually situated right beside the incisors and  are pointed and long in size. Every adult dog has a set of 4 canines, of which two canines are in the upper jaw and two canines are in lower jaw line, right next to the four corner incisors.

These teeth are mainly used by dogs to tear and grab objects and food. When two dogs are fighting with each other you will see lots of canines exposed.

These are the final set of Teeth an adult dog has and the molars are mainly used for chewing different kinds of food. It helps them to have healthy digestion of the foods they eat. These teeth are sharper and bigger in shape compared to the premolars. Every dogs set of teeth comprises of 10 molars, of which 6 molars are located in the lower jaw line and four molars are found in the upper jaw when they are fully grown. In the lower jaw line there are 3 molars on either side of the jaw line and two molars are located on either side of the upper jaw line. All types of hard foods are chewed by the fully grown puppy using these molars.

The Structure of Dog’s Teeth

When you take a closer look of the teeth structure of a fully grown dog, you will see that it is based on natural foods used for feeding the dogs. Puppies are carnivores and hence their premolars and molars support them to chew the hardest foods and things easily like bones.

The front jaw line comprises of sharper teeth which helps them to catch small animals to eat while the canine teeth enable the fully grown puppy to close their mouth completely after catching small animals for food. 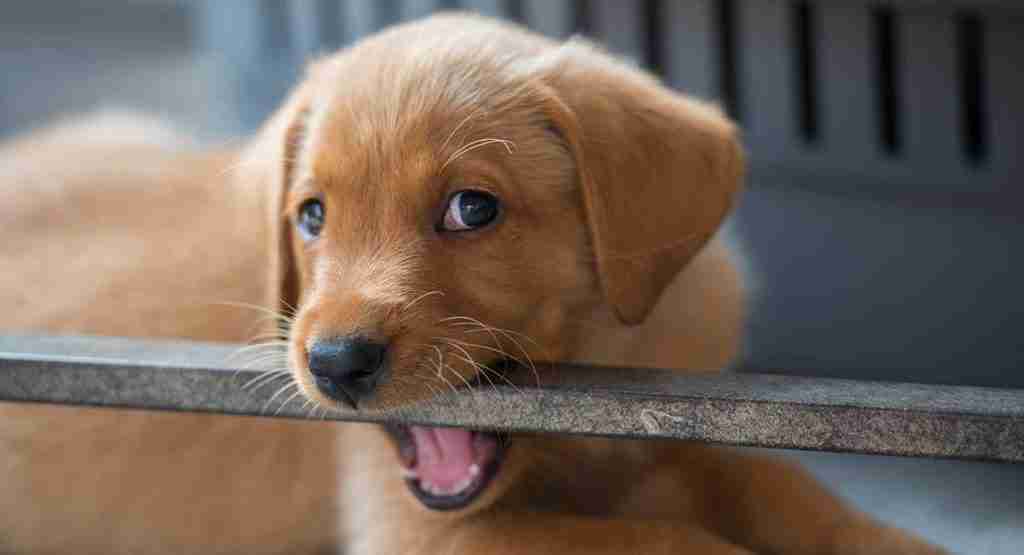 All the milk teeth start falling off gradually and the roots are absorbed thereafter. Upon successful completion of the process, the permanent teeth pushes the crown of the milk teeth and finally they emerge into a permanent tooth. This entire process is referred as teething process and during this phase the Adults have the natural urge to chew different things, especially soft things. So, when you see your puppy biting different things during their growth period, then consider buying teething toys available mainly for dogs. These toys are soft to chew and even soothe their pain which is produced due to the eruption of permanent teeth.

You can also identify the age of your dog with their teeth itself. Every tooth of your puppy has a specific time period for its growth. For instance, the deciduous incisors are replaced within 6 weeks and the permanent incisors erupt within 12 weeks. So, when you see the incisors growing then you can guess that the puppy is about 4 months old.

But this pattern automatically stops after they cross the age of 6 months because by that time the permanent teeth start appearing. After six months it would become difficult for owners to guess the exact age of the dog.

An Adult Dog has total of 42 teeth and when they are puppy they only have 28 teeth. Their teething process starts when they are about four months and it ends by about 6 months.