Over the years, humans have made and broken many relationships. Amongst these relationships, the most loyal is what they have with their pet. Some people want cats as their pets, others wish to parrots as their pets, and many others may seem to be attracted towards dogs only. Keep reading to understand when and why you need ear muffs for your dog.


A dog has been labeled as a human’s best friend because of their loyalty towards their owner. A human adopts a dog, they are usually kept with love and care, but mostly most of the owners do not know the positives and the negatives of their dog. Which is wrong and needs to be explored by the owner by taking their dog to the vet and getting to know their health. Dogs are sensitive to noise and need ear muffs to survive, reasons to get them ear muffs are as follows:

When a person is walking down the street, and they hear a sudden sound, they can get surprised and look shaken up as it is something that is something unexpected. Dogs are just like humans, sudden noises can make them uncomfortable and frightened, and in the long run, they can form negative associations with the place that has made them uncomfortable. So whenever the dog passes by that place, they can react in a negative way that may attract a lot of new unwanted attention to the dog owner.

At parties, it is often observed that there is loud music; dogs can bear the loud music until it is painful and hurts the ears. Still, at the same time, if the owner of the dog loves loud music and the dog has a habit of listening to music at a loud voice, then they are hardly bothered by it. Still, if the practice is not developed, then it is advised that dogs should not be taken to concerts and gigs where loud sounds are present. It can trigger their stress, eventually leading to negative consequences and attention that is not wanted.

Dogs need ear muffs because it’s not only loud or sudden sounds that will startle them but many other things such as children playing with loud sounds or laughing loudly, dogs that are close by and are barking and babies that are crying continuously. When a dog hears a loud noise, they are pushed to their limits and can shift their mood to very unhappy and ratty in seconds.

To save them from the sound of fireworks 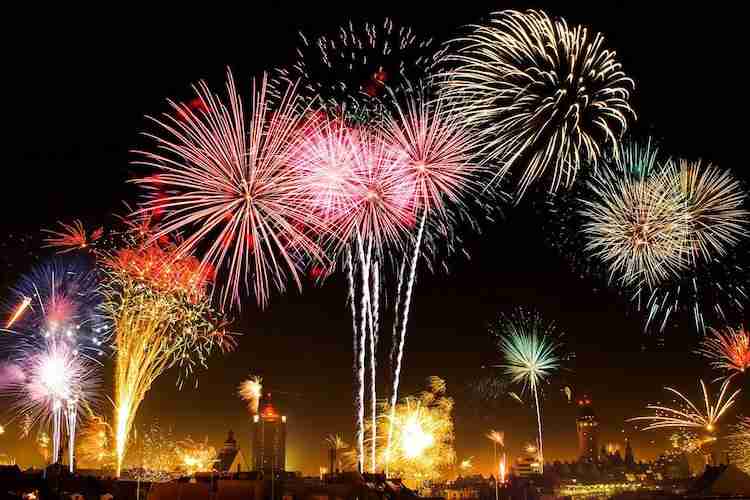 All around the world, fireworks are taken as a source of celebration and are used on events like New Year’s, birthdays, Christmas, and weddings. The bigger the game, the more prominent will be the firework show, and humans have no issues with it as they are loud but fun and a source of entertainment for many individuals.

Dogs, on the other hand, suffer and are sensitive to loud sounds. Dogs have sensitive ears and can hear sounds from a long distance, and the closer they come to these sounds. The more uncomfortable and restless they show, which can lead to attacks, negative behavior, stress, anxiety attack, a state of panic, and unwanted barking, which shows fear. A different breed of dogs have different ways of revealing fear and dread; some dogs are affected more than other dogs.

Irish soft coated wheaten terrier, Norwegian Buhund and Lagotto Romagnolo are some breeds that are profoundly affected by the noise. In contrast, dogs from the race of Great Dane, Boxer, and Chinese Crested are less affected by noise and high frequencies.

Being affected depends on the breed and genes of the dog and plays a vital role. Dogs have a great way of association and near, and on the day of the events, they start to throw tantrums. The dogs are annoyed and irritated by the noises that are being created by the fireworks. It is necessary to get your dog ear muffs for fireworks if you are planning to take them out for a celebration.

There are many different phobias found in humans that have an impact on their life. Still, when it comes to animals it is mostly not believed that they can have a phobia, they are treated like the owner wants them to be processed and mostly without research as to what will affect their dog and in what way. Dogs have noise phobia, and it is a severe problem.

Noise phobia is a concept in which animals are scared of loud, uncomfortable noises that can cause fear and adverse reactions from the dog, the dog doesn’t need to have a phobia of loud noises only, but it can trigger from a shallow frequency of sound too. It has been seen that noise phobia is a psychological issue more than a physical problem.

A dog can show their fear of noise in many different ways. Many dogs will be uncontrollable, others may start barking, some may hide, some may begin digging, some may attack a random stranger, some may not move from their place, and some may start shivering and making sounds.

In many other cases, there has been extreme behavior, which has caused discomfort for the owner and the people around. For example, dogs choked themselves, attacked their owner, have attacked another stranger, have broken their string to run out of the house, have barked at children, and have jumped out of windows. From all of this, it is evident that noise phobia is no joke and has implications on the mental and physical health of the dog and its owner as it causes stress for both

There are many different breeds of dogs used by human beings for different things. Dogs such as the Golden Retriever, Labrador retriever, German shepherd, American Staffordshire terrier, Standard Poodle, Pomeranian, Collie, Bernese mountain dog, Bull Dogs, and many others are used as service dogs.

A service dog is a dog that can be used for military and armed forces and is made to go through a strict routine of training, which makes them rough and tough. Service dogs play a huge, unique role in helping humans out; thus, if they have earmuffs on, they can stay focused, eventually perform better, and stay healthier. When the service dogs are being trained, these dogs are put in difficult situations such as blasts, gunshots, robbery drills, and fake murders, so for them to focus and concentrate, ear muffs must be made a part of their uniform.

Dogs are a man’s best friend, but it needs to be understood that they are an animal and have issues that if dealt with a can do wonders for the animal and the owner. Human is great at finding solutions once the problem is identified.

It is mostly assumed by owners that they will treat their pets like they want to, but when adopting a pet, the owner needs to take them to a vet so that the good and the bad parts are present in the owner’s subconscious whenever they decide for their dog. 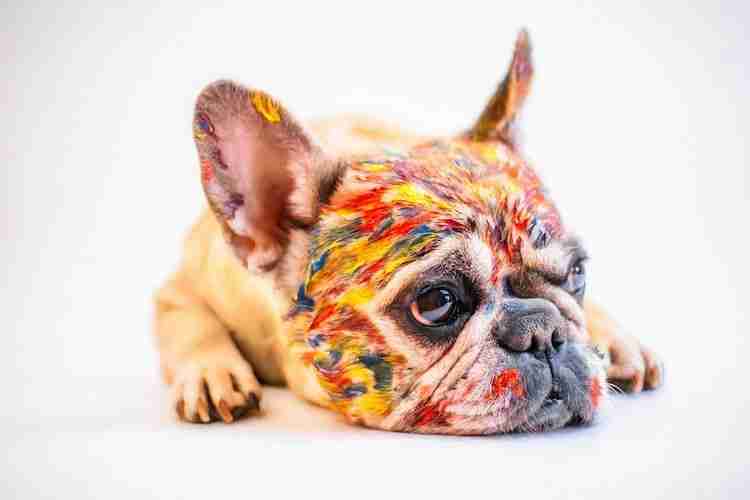 It is a fact known by a few that dogs are sensitive to noise and have a problem with loud noises. Many breeds of dogs suffer from the fear of noise, and it is psychological, they have feelings of suffocation and anxiety from loud noises.

What is music to your ears can be torture for a needy dog, and when they feel like they are being tortured, they react in different ways, which shows acting out leading to unwanted attention and then call as soon as the fear vanishes.

Dogs are sensitive to not only loud music but thunderstorms, car honking, construction noises, machine noises, alarms, loud laughing noises, and so much more.

As evident from the name, both exist in dogs and can be caused by a physical injury that affects the auditory canal, which can be healed in time by regularly visiting the vet and acquiring about the situation being faced. If the physical damage is extreme, then that can affect the dog and can cause permanent noise phobia and sensitivity.

If the dog has an ear infection that can be treated with medicine can also cause sensitivity. Sensitivity in dogs is common and found in every other dog, it can become a reason for owners to disown their dog at times, but such must not be the case

In permanent noise sensitivity, there is hardly any case of a dog being cured of it as it can be something that he got from his genes or from an incident that happened when he was very young.

Nevertheless, once the owner has identified the problem, they must take care of their pet by getting them ear muffs so that it is easier for them and their dog to move in public and loud places without causing a disturbance for the surroundings and yourself. Ear muffs are a excellent way to keep your dog’s ear health in good shape. For more dog cleaning tips and health information follow our blog.